Due to a case of wanderlust combined with clinical depression and a circadian rhythm disorder, I like to travel to sunny spots when possible. Some of these spots end up being places that were once a part of the Greco-Roman world.

This time I visited Side, in the southern coast of Turkey. Back in the day it was an important settlement in Pamphylia, much plagued by pirates until Pompey gave them the boot. Here's a few pictures of the remaining ruins: 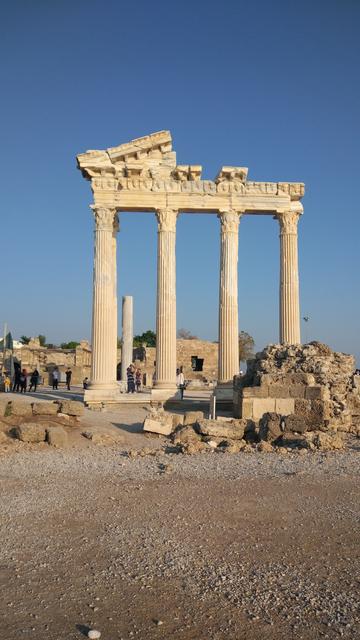 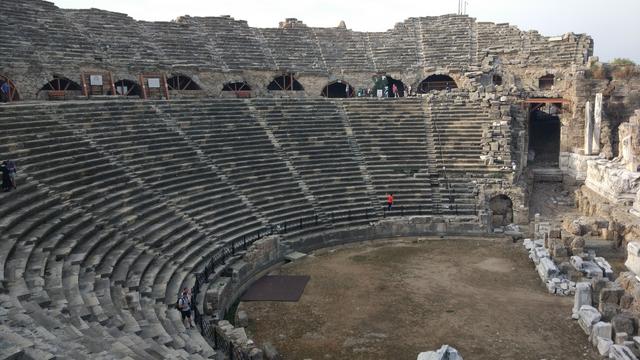 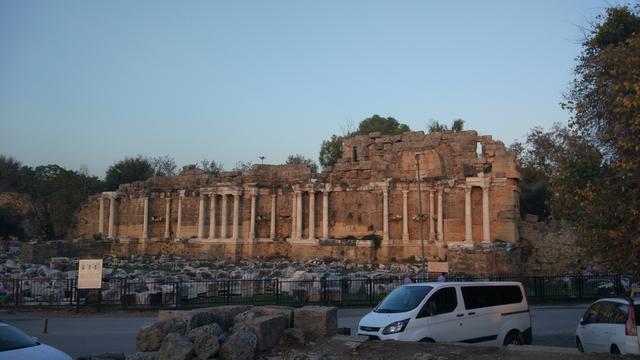 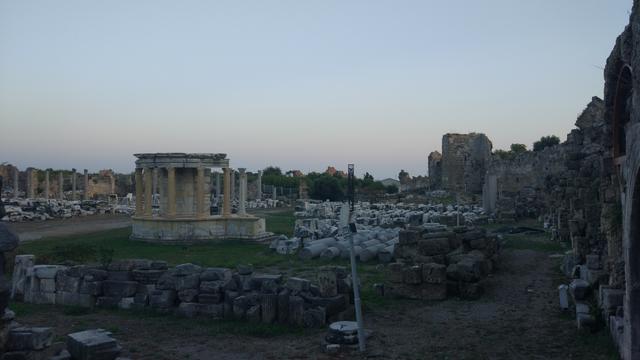 Agora and Temple of Tyche 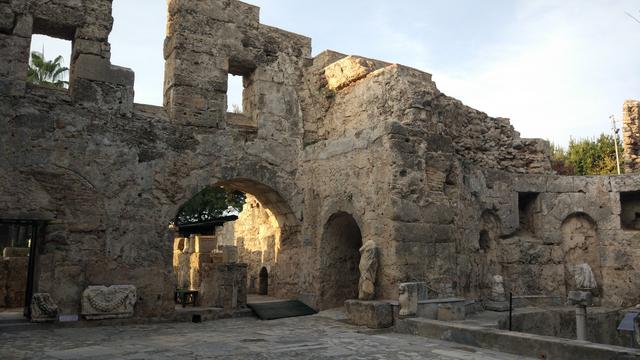 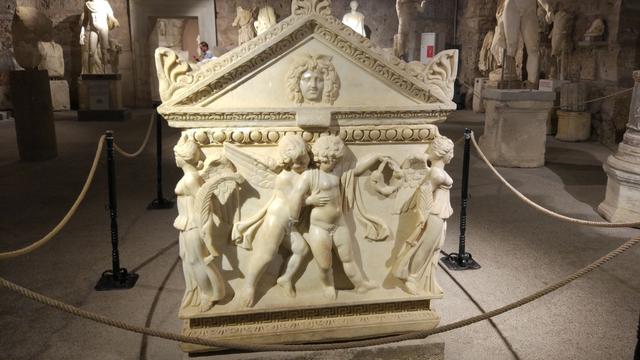 A beautifully decorated sarcophagus. The marble is so polished I thought it was alabaster at first. 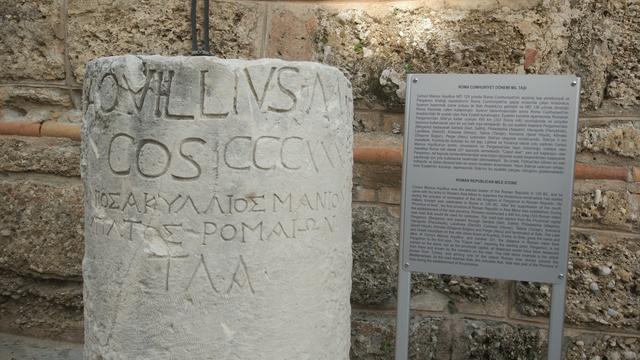